Facebook is one such social platform that has updated itself time and again. The new terms and conditions or features help the users in many ways. Most importantly, digital marketing in Facebook is a huge success so far! But using 3D posts for marketing was not allowed before but now Facebook does allow that too. Now, both brands and Facebook users can drag and drop 3D objects and images into their News Feeds. They can do this by uploading an industry standard GLTF 2.0 images

This is to know that facebook 3D posts were first announced at the Facebook F8 Conference in May 2018. And now people are making money out of it. After all this is an extremely creative format and is effective for digital marketing as well. But one must know some useful ways to design the 3D feature so that it attracts the users easily. 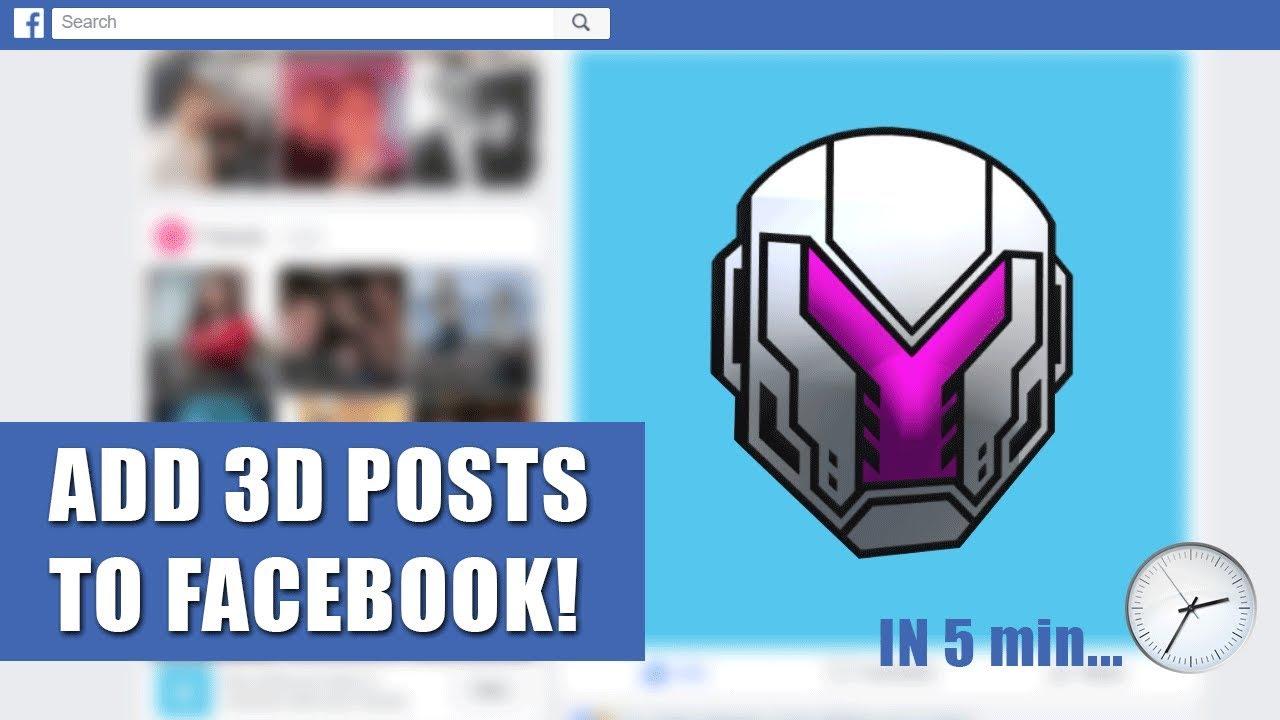 In order to create a 3D format for any post, you need a .glb file because this is the supported file format by Facebook. There are many apps that you can use to create the 3D effect.

Creativity is the ultimate aspect that would fetch success to you in case of any kind of promotion. As far as brand or product promotion is concerned, you must show the creativity at its best level. Make your product or art creatively eligible as a 3D Facebook post. 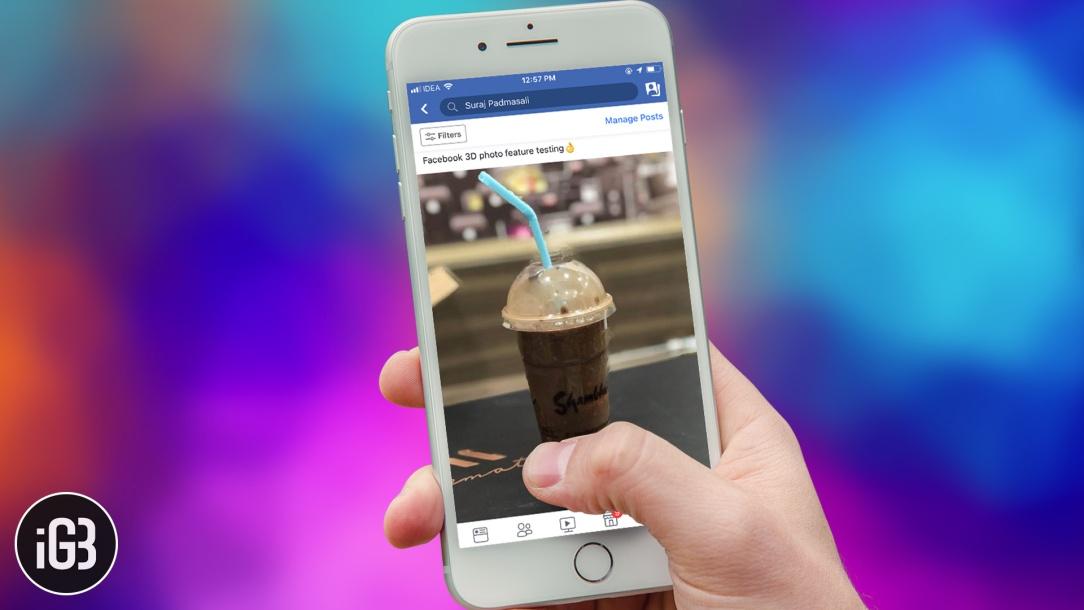 In a survey it has been found that interactive content grabs attention more effectively than static content. Therefore, now almost all the brands have their promotion done in the most unique ways. Even interaction is properly done in order to know the feedback and demands of the users. 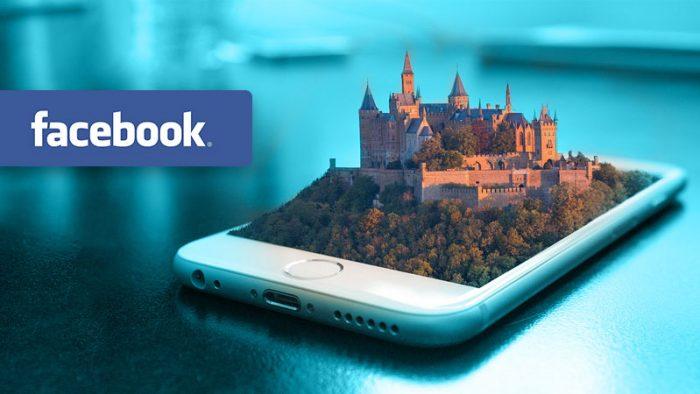 Previously, there were a lot of restrictions in creating Facebook posts. Though, now Facebook has imposed restrictions but still they are much flexible than before. The new 3D posts for the new version of Facebook actually cater to an entirely different subsection of users on the site. This has actually triggered the interest of most of the brand owners or digital marketing teams. Just that one has to know the best unique ways to create designs so that they reach out to a larger section of people globally.